The history of Montreal’s Jewish Public Library began in 1902, when 26-year-old Hirsh (Harry) Hershman moved from New York to Montreal. He was disappointed to learn that there was not a single Jewish library or forum to explore Yiddish culture. There were no meetings or lectures to attend, only a few Yiddish newspapers, and a scarce collection of books.

Even the amount of public libraries in Quebec was minute compared to other provinces. In the 19th century libraries were not free, but Scottish-American industrialist and philanthropist Andrew Carnegie wanted to change that. He provided the funds to build thousands of libraries in the United States, Europe, and in Canada, but had no plans to build one in Montreal. Hershman wanted to offer what Carnegie’s funds created, but tailored for the Jewish and Yiddish speaking citizens of Montreal.

Neither the French-Catholic or English-Protestants provided an outlet for Jewish immigrants. The Yiddish speaking Jews in Montreal were living on a cultural island.

After Hershman befriended a few other like minded ex-New Yorkers, they set up a public library on a single table in Hershman’s flat in the Jewish district. In the evenings the library would open, and a group of ten members would visit the library to read, discuss the material, or debate current events.

There were numerous attempts to form other Jewish libraries each with their own distinct political, social, and religious points of view. However, in May of 1914, the Yidishe Folks Bibliotek consolidated the small pre-existing libraries and provided a meeting place for local readers and writers alike. Unlike its predecessors, this was a public library established in order to serve the Jewish community of Montreal as a whole.

It gave Montreal Jews, many of them impoverished new immigrants, a place to read and borrow books that would have otherwise been inaccessible. The library also offered opportunities for education through lectures and courses. And it served as the headquarters for Yiddish literary and cultural activity in the city.

Yidishe Folks Bibliotek was more than a library to its founders and members, as David Rome, director of JPL from 1953 to 1972 said, “From day one the Jewish Public Library considered itself and was considered by others as one of the great institutions of the world, regardless of how small it was.”

Rather than a library whose main function is to circulate books, the Yidishe Folks Bibliotek became a centre for Yiddish culture.

Today, the JPL is located at 5151 Chemin de la Cote-Sainte Catherine in a Jewish cultural campus that includes the Sylvan Adams YM-YWHA, the Montreal Holocaust Memorial Centre, and the Siegal performing arts centre.

A constituent agency of Federation CJA, the Jewish Public Library is independent of the Public Libraries Network and instead receives its funding from the city’s Jewish community, membership fees, donations, endowments, and a small amount from the city of Montreal.

The library contains the largest circulating collection of Judaica in North America and has 3,000 members from the now 70,000 person Jewish community. The JPL contains 160,000 volumes in a variety of languages including 30,000 children’s books.

Of particular note is the 2,000 volume book and manuscript Archive department.

Eddie Paul who is the Head of Bibliographic and Information Services for the JPL spoke with me about the collection.

How did the collection originate?

Shortly following the Second World War, the Offenbach Archival Depot acted as the central collecting and distributing point of books and other cultural materials in the American Zone of Germany. The organization Jewish Cultural Reconstruction Inc., an umbrella organization that included leading Jewish Studies scholars, identified collections and, where possible, returned them to institutions that continued to exist such as the Bibliotheca Rosenthaliana in Amsterdam. The remaining materials whose owners could no longer be traced, were distributed to institutions and Jewish communities worldwide, including to the Canadian Jewish Congress. The Canadian Jewish Congress, in turn, distributed materials within Canada. The JPL was the largest beneficiary of this donation, having received around 1,800 volumes.

What is the oldest book in the collection?

History of the Jews by Josephus printed in Venice in 1481. We also have a 1536 printing of Josephus’s De Bello Judaico.

I know that you are very involved in making sure that the archives and the rare book collections don’t just sit on the shelves but are both accessible and integrated into the community. How do you do that?

It was only in 2016 that the collection was fully catalogued. This allowed us to initiate a program of rare book workshops with elementary and high school students. These workshops use the books themselves and consist of 60-90 minute sessions that describe the history and development of Jewish printing, along with the narratives culled from the research the librarians have done on the authors of these works and the compelling story behind their printing. These workshops have since expanded to include synagogues, churches, universities, museums, community centres, seniors’ residences, and other groups.

What are Yizkor Books?

Yizkor Books are memorial books commemorating a Jewish community destroyed during the Holocaust. The books are published by former residents or landsmanshaft societies as remembrances of homes, people and ways of life lost during World War II. Most of these only 900 books are written in Yiddish or Hebrew. We have some in our collection.

Finally Eddie, what makes you happy to come to work spending your days in the past?

Well, I actually spend most of my time at the JPL thinking about the future. . .how to raise the profile of the archival’s special collections and integrate them even more into the community. I want to use the old to help us understand and appreciate the new. Genealogy for example can benefit greatly from reading archival texts and I can imagine further workshops with descendants seeking their roots with the help of our collections.
Safe to say there is no dust on the shelves or in the archives at the Jewish Public Library in Montreal. 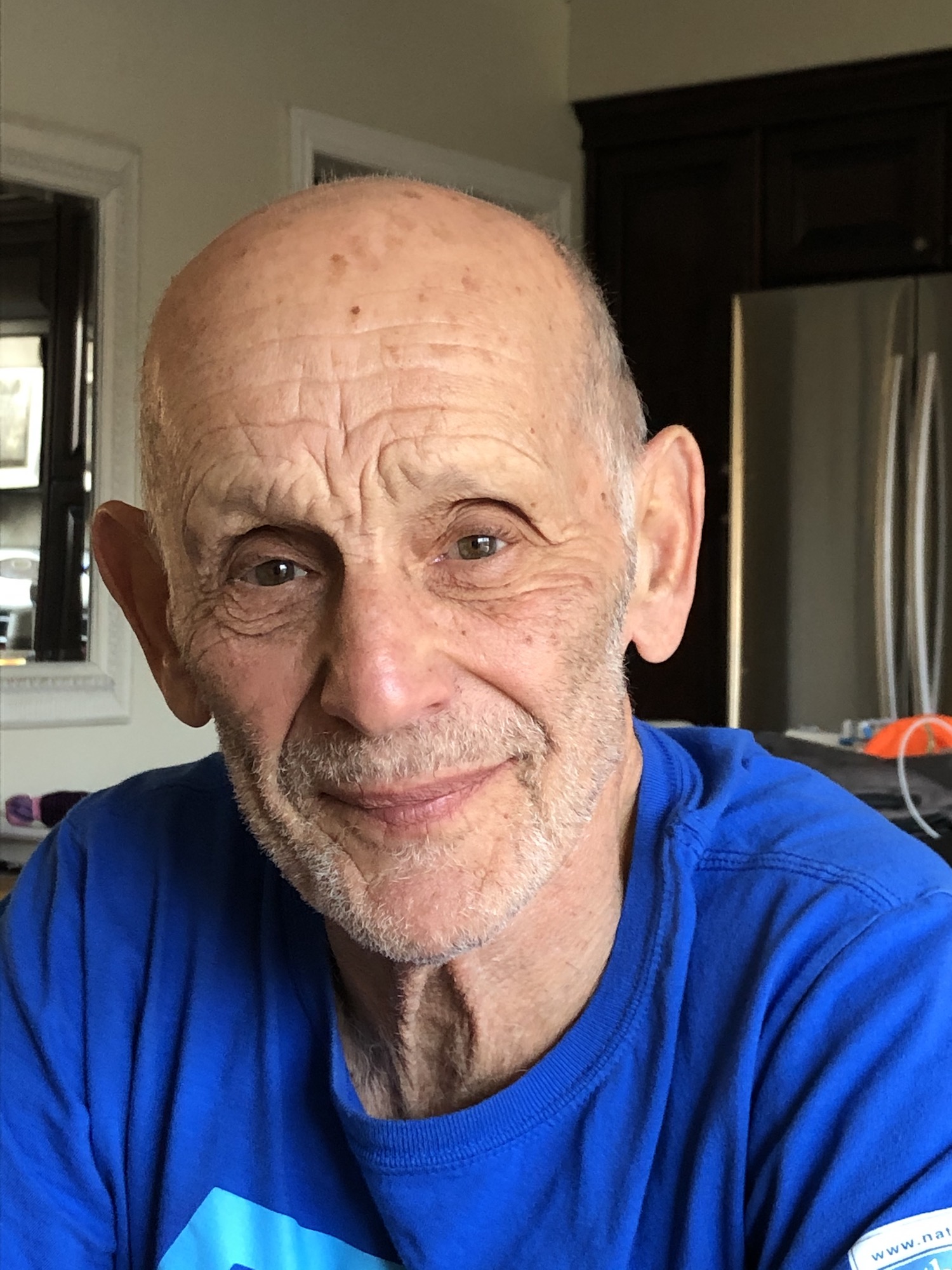 David Wintre has taken on different roles in his life. He's been a businessperson, University lecturer, Uber driver, and occasional writer both to and for Jewish online newspapers and magazines.

A mother’s calling to destigmatize addiction in the Jewish community

The Legacy of Camp Kadimah