The portmanteau ‘Chrismukkah’ induces shudders for many people. As December approaches, Facebook groups like The Jews are Tired are fraught with frustrated and scathing posts complaining about stuffed Santas wearing tefillin (yes, that’s a thing) and menorah-shaped ornaments. Whether we like it or lump it, navigating the December holiday season is a reality many multifaith families face, and unfortunately, those who are ‘lumping it’ are quite vocal.

I have had my share of tsuris (Yiddish for woe) around this time of year. When I was younger, I convinced my parents to buy a ‘Hanukkah bush’ and perch a Magen David atop the tree; this act scandalized the neighbourhood and was never repeated. Years later, when my Catholic-raised-now-secular partner and I began cohabiting we started establishing our traditions as a couple and then as a family. It took many years of negotiating before we were able to settle on a Chrismukkah mood board that met all of our needs; it remains a work in progress.

Professionally, I oversee a community called Jewish& at the Miles Nadal JCC in downtown Toronto, a group that seeks to gather and support multifaith/multicultural/multiethnic folks and families—a good percentage of us celebrate Chrismukkah. Many multi-faith traditions are kept behind closed doors, to avoid the inevitable scrutiny and disdain they may inspire, Jewish& strives to foster inclusivity.

When Jewish& launched in the fall of 2019, our first event was a Rosh Hashanah Crafternoon, where we created calendars for the Jewish new year. We started out with the icebreaker question, “What is your favourite holiday?” People listed everything you could think of: Shabbat, Sukkot, Passover, Hanukkah, Purim, Halloween, Valentine’s Day, Thanksgiving, their birthdays, and (unsurprisingly given that it was a room full of children) Christmas.

At some point, a parent pulled me aside and said, “At any other Jewish event, if my child had listed Christmas as their favourite holiday, I would have felt ashamed and I likely would have tried to convince them to pick something else. This is the first time we’ve been able to show up, exactly as we are, and not feel like less of a Jewish family.”
Last year, we held a Jewish& Chrismukkah party. Many community members outside Jewish& had strong feelings about this, but we forged ahead. At the party we served kosher Chinese food, and had a children’s entertainer who played Hanukkah and secular Christmas songs in equal measure. It was a sweet and joyful way to create space for families who walk the tightrope of trying to give the same amount of attention to both holidays; an especially tricky feat in a year where they overlapped.

After the party, one family wrote , “I feel seen; this event meant so much to me. As a Jewish person who grew up within a non-Jewish family, (my dad’s family is Christian) I have always struggled with Christmas to the point where I dread it. I hate it being forced down my throat by society and then having to defend celebrating it. This event was the perfect unapologetic blend of both holidays that I probably needed my entire life.”
Now, many of us are presented with a unique challenge.

For those used to compartmentalizing holidays, the option to celebrate Hanukkah or Christmas with in-laws only, for example, may not be possible as gathering outside of one’s household is unsafe. So we are bending, we are renegotiating, and we are re-imagining what a holiday season can look like. Maybe it means having a tree in your home for the first time, or decorating for Hanukkah when you would not normally. Over the last nine months, we’ve become quite good at tweaking our approaches to our most cherished holiday moments.

This year, my family decorated for the holidays early, because I really needed some sparkle as the darkness descended and Toronto moved into its second pandemic lockdown. We threw on our Chrismukkah playlist, and set to work pulling out our Chanukiah, tinsel, dreidels, and reindeer from the box simply labeled “December”. There was a moment where my kids were dancing to “Hava Nagila” and decorating the tree, while I finished my Yiddish homework (#pandemicprojects) and my husband was in the kitchen prepping a ham, and I thought, even for me, this is a little too on-brand. But it wasn’t planned; this is just who we are, doing what we do. It was nice.

Chrismukkah families are out there, feeling the feelings, doing their best in a difficult time to show up with love and respect for the traditions that hold memories and meaning to one another. It is not always easy, so however people choose to celebrate, we must trust that they have arrived at their choices  with the intent to meet as many people’s needs as possible. Care and consideration has gone into the decision to place a bagel atop their tree, or fill eight spots in an Advent calendar with chocolate gelt. These decisions reflect someone’s home, someone’s family, someone’s traditions, and whether or not we like them, they deserve respect. Now, more than ever, let’s be kind. 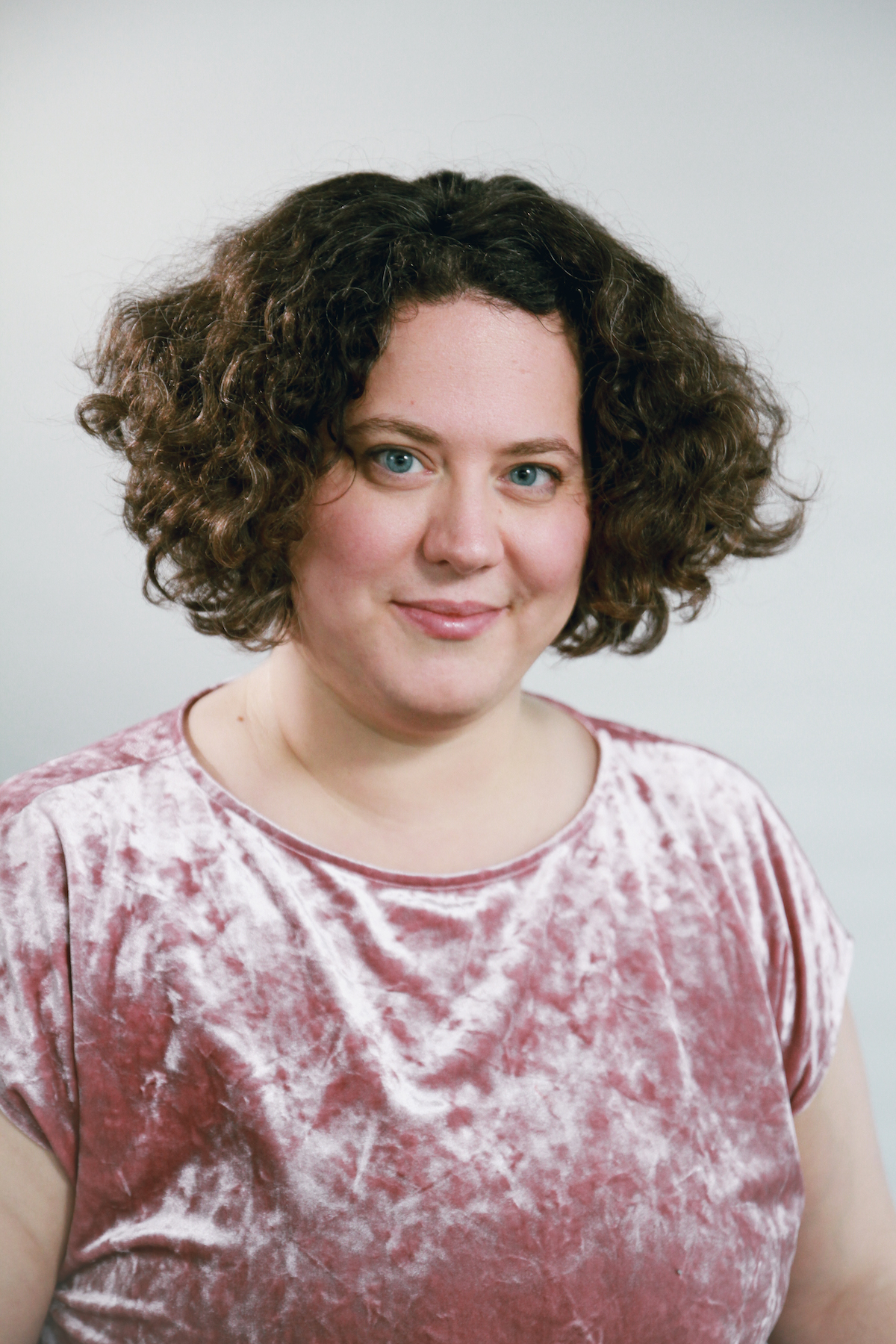 Lauren Schreiber Sasaki is a Montreal-born, Toronto-based arts and culture programmer who has turned her focus to Jewish community, specifically supporting “Jewish&” families through her work at the Miles Nadal JCC.  She is excited to be leaning in to her roots while investing in her community, and raising two multi-cultural kids with her partner in Canada’s largest urban centre.

The value of praise over thanks