Over 10 months ago, I began working full time in the Jewish Life department at the Mandel Jewish Community Center (JCC) in Cleveland, Ohio, and people would often ask what I did.

I explained that my job was to help put the “J” into the JCC.
But each time I answered this way, a question popped into my head: what is it that makes JCCs Jewish?

I have observed that for some, in North America, the fitness centres are the basis of the JCC models, with Jewish activities and events being secondary. But for others internationally, the centres emphasize Jewish outreach programs and focus more on offering a hub for the Jewish community.

Yet it’s difficult to easily distill what makes the JCCs Jewish across the board.
Then after almost five months on the job, the COVID-19 pandemic hit the world, and overnight the meaning behind the “J” took on a whole new significance.

My team began brainstorming ways to engage Cleveland JCC members with Judaism from the comfort of their homes—we sent out weekly resource emails with lists of what Jewish content to watch, read, listen to. We also planned an online afikoman hunt and we held cooking demos for different Jewish holidays. And we were not alone. When JCCs across the world closed their buildings, each one had to figure out ways to bring the Jewish components of the community centre to their patrons.

Before the pandemic, it often felt challenging for some people to understand what happens at JCCs in other parts of the world, but dealing with the same virus has forged new relationships within this global network. Speaking more to our international counterparts has revealed some of the similarities and differences between the facilities. Instead of needing to stick to opportunities in our home cities, virtual programming gives members the unique opportunity to explore Jewish life in places they haven’t always had easy access to.

The drastically shifting ways in which the centres are needing to offer a sense of community inspired me to reach out to the staff at various locations to learn about how they’re offering Jewish programming virtually.

In Budapest, Hungary the Balint House Jewish Community Center led an online presentation about Passover where participants could ask the Rabbi questions about the holiday. The centre also uploaded arts and crafts projects for children during each day of Passover and held a recipe competition called the Matzah Challenge, where members shared their favourite Passover recipes which have been passed down in their families.

Each year Jewish teenagers from the Evelyn Peters Jewish Community Center (EPJCC) in Mumbai, India, participate in the March of the Living trip to Poland. Upon their return, they always plan a program to commemorate the Holocaust or to celebrate Israel. Although they could not participate in March of the Living this year, they still arranged film showings revolving around Israel and its history, with a virtually held discussion for Mumbai Jews to participate in. It was their way of observing Yom Hashoa (Holocaust Remembrance Day) and Yom Haatzmaut (Israel Independence Day).

Lamroth Hakol JCC/Synagogue in Buenos Aires, Argentina, have cancelled none of their classes with every program now conducted online. Three times a week they host online Torah classes, a once a week adult history class, and a once a week Ulpan (immersive) Hebrew class. Other online classes include an adult bar mitzvah program that meets regularly, a program for kids who don’t attend a Jewish school, Jewish leadership training, and Kabbalat Shabbat services. These are just some of the many Jewish programs Lamroth Hakol continues to provide.

In St. Petersburg, Russia, Masha Aryeva, the CEO of JCC YESOD, explained that the decision to cancel summer camps was the catalyst which spurred all of the JCC’s Jewish programming to become virtual. Overnight, Hebrew lessons, Klezmer music, dancing sessions, and Shabbat celebrations were moved online.

While the task to bring the Jewishness of the JCC to the homes of its members may have seemed like a daunting one, Judit Koszegi, who is responsible for organizing adult programs for the Balint House JCC, shared that there is a silver lining.

“We can reach a lot of people now who never came to the JCC before,” she said. “In the future we will need to find a way to keep a balance between online [programs] and the way it was before.”

For Koszegi, reaching people who never before came to Balint House JCC involves those who may not speak Hungarian—the primary language of the JCC in Budapest. This means that every week at least one, and often more, of Balint House’s online programs are held in English. Additionally, there is a weekly English lecture, which provides an outlet for those from outside Hungary to join in on the programming with Hungarian Jews.

She further explained that online programs have been able to attract so many people because those who are too old to leave their homes don’t have to, and parents can attend lectures while supervising their children at home.

“This situation allows those who have left our country to join our activities as if they are here with us,” said Gabriel Lasry, Vice Director of Lamroth Hakol in Argentina.

In addition to reaching former Lamroth Hakol members who now live in places like the United States, members of Lamroth Hakol used the situation to create Jewish “Ted Talks” that reached 10,000 views all over the world. The JCC has enhanced its strong relationship with other centres in Latin America. Along with rabbis from Chile, Brazil, and Mexico, the Argentinian centre created a video speech about Passover to send out to all of their members and they planned on doing something similar for Yom Haatzmaut.

Similarly in Europe, the JCC of St. Petersburg is working closely with JCCs in Ukraine, Belarus, and Georgia, by holding online lectures for Jewish educators and joint teen programs. Almost every day representatives from the community centre in St. Petersburg speak with their partner Jewish community in Cleveland, Ohio, through the Cleveland Jewish Federation.

In the past, when various JCCs faced problems, the rest of the world could help improve the situation. But now, everyone is in the same boat.

Smadar Bar-Akiva, Executive Director of JCC Global, explained that JCCs have a strong resilience level because the major crises they encountered in the past, made them better equipped for dealing with a pandemic. For instance, the war in eastern Ukraine a few years ago forced the staff of Ukraine’s JCC to develop an infrastructure for difficult times and to learn how to rush into action in order to mobilize their resources.

As an umbrella organization, JCC Global is used to working on a large scale, and already utilizes applications like Zoom. Right now, the two person staff based in Israel has turned to focusing their energy on ways they can help the community centres during this unique time.

Initiatives involve convening a Global Task Force to discuss reimagining facilities and what the JCC movement could look like in the future. This already occurred during the financial crisis in Argentina several years ago, when JCC Global helped individuals with employment and resume writing. Bar-Akiva wonders if other Jewish centres will need that type of service now.

However, no matter how much they work together, JCCs around the world have plenty of differences.

For instance, the Mandel JCC in Cleveland, along with other centres in North America, are often only one of many institutions that serve Jewish populations outside of a synagogue. In India, the EPJCC is one of the few institutions that welcomes people of all Jewish backgrounds. Most of Mumbai’s 10 synagogues are traditional, which doesn’t provide many options for non-traditional Jews to fit in, although, Nissim Pingle, Executive Director of the EPJCC, said that “whoever feels Jewish is welcome to come to the JCC.”

While the EPJCC in India welcomes Jews of all backgrounds, Lamroth Hakol which is part synagogue, part JCC, is affiliated with the Masorti movement and therefore programs are only associated and connected to it. In Buenos Aires, Orthodox Jews are usually not a part of the JCC, because the members of both the synagogue and the JCC are liberal Jews.
Regardless of their differences, there are many similarities between JCCs the world over. They all serve every Jewish population from kids in preschool to elderly adults, and they all share a common goal: to bring Jewish life to their respective communities. This is exactly what the “J” means and right now, this global community is getting creative by working together, across cities, states, and countries.

“As JCCs, our paradigm as institutions is to join people together,” Lasry said. “This situation makes us [all] rethink things through a distance.” 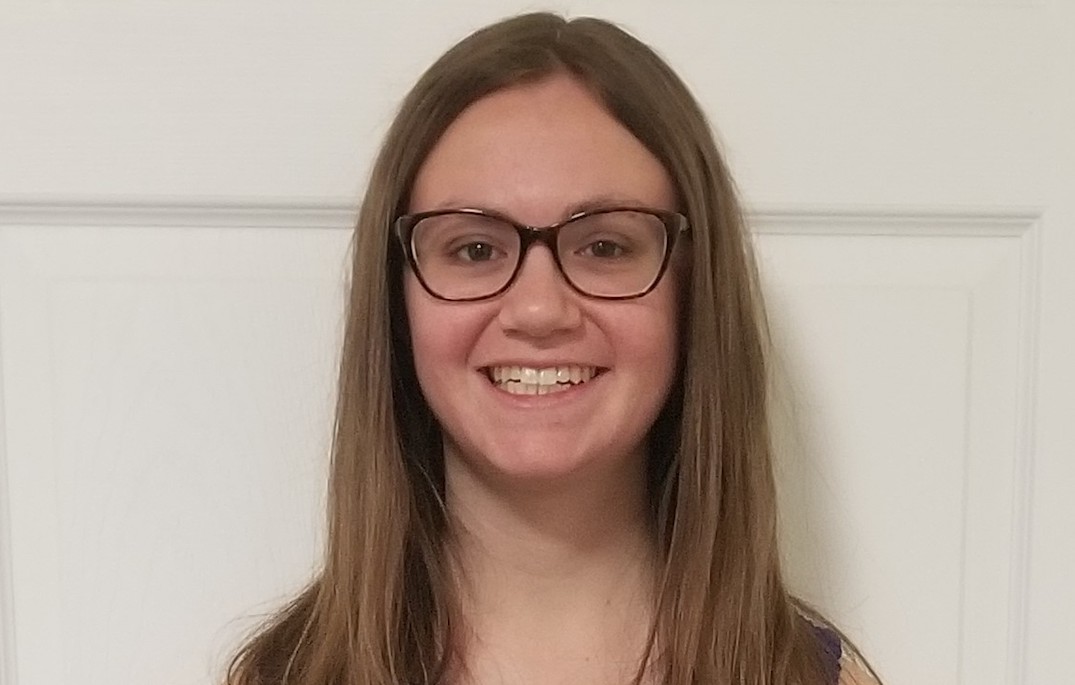 Madison Jackson lives in Cleveland, Ohio and is a graduate of Binghamton University where she received a double Bachelors of Art degree in Judaic Studies and English and a minor in History. Madison serves as a freelance writer for KAHAL: Your Jewish Home Abroad and Via Travelers and is passionate about Jewish life around the world. She is the founder of the Global Jewish Pen Pal Program, a program which matches together Jews from around the world with pen pals in other countries for either virtual or handwritten correspondence.

My journey rediscovering Ashkenazi food during the pandemic

A mother’s calling to destigmatize addiction in the Jewish community

The Legacy of Camp Kadimah