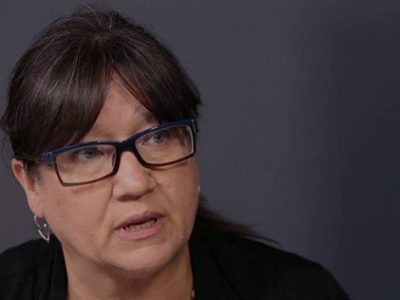 Natalia A. Feduschak joined UJE in October 2013. With more than twenty years of international journalism experience, she has spent much of her career covering the former Soviet Union, from the empire’s breakup to the challenges faced by newly independent states. She has written for leading publications in Europe and North America, including the Wall Street Journal Europe, the Washington Times, the Denver Post, and the Kyiv Post. She was a Fulbright Scholar as well as an International Health Journalism Fellow with the Henry J. Kaiser Family Foundation in Ukraine, and a Congressional Fellow with the American Political Science Association in Washington, DC. Feduschak holds a bachelor’s degree from George Washington University and a Master of International Affairs from Columbia University.