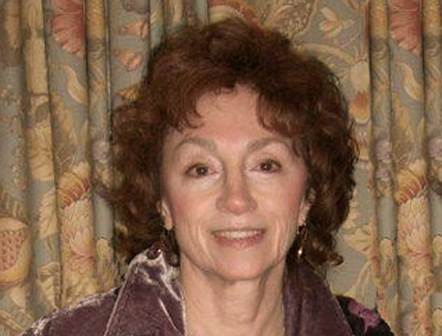 Naomi Weiss is an award-winning non-fiction writer and essayist is co-author of the 1990s Business Week bestseller What The IRS Doesn’t Want You to Know (Villard, a Division of Random House), seven editions, reviewed in Forbes, Kiplingers, The New Yorker, The New York Times, Barrons, Wall Street Journal, featured in Money Magazine. Hedda’s Story, on domestic violence, was a People Magazine cover story, for which she appeared on the Oprah Winfrey Show and A & E’s American Justice. Published works include subjects ranging from banking to technology, real estate to feminism, and alternative medicine to psychology. She attended the Iowa Writer’s Workshop Summer, 2010. Her recent work has appeared in Splice Today, I Come From the World, Montgomery County Magazine, Furious Gravity in the Grace & Gravity Series, an anthology by D.C. Women Writers, honorable mention in Glimmer Train, and in The Bookwoman published by the Women's National Book Association. She is a member of The Writer's Center, Bethesda, M.D., the Book and Author Group at the National Press Club, Washington, D.C., and the Journalism Institute. She is currently working on a novel that explores the sexuality and talent passed from Hungarian immigrant parents to three generations of women.

My Mother Tells the Story of My Birth

"You were supposed to be born January 23rd," my mother said. I hadn’t entered the world yet and already I'm wrong.  This is how my mother began the story of my birth,…
Naomi Weiss September 12, 2021