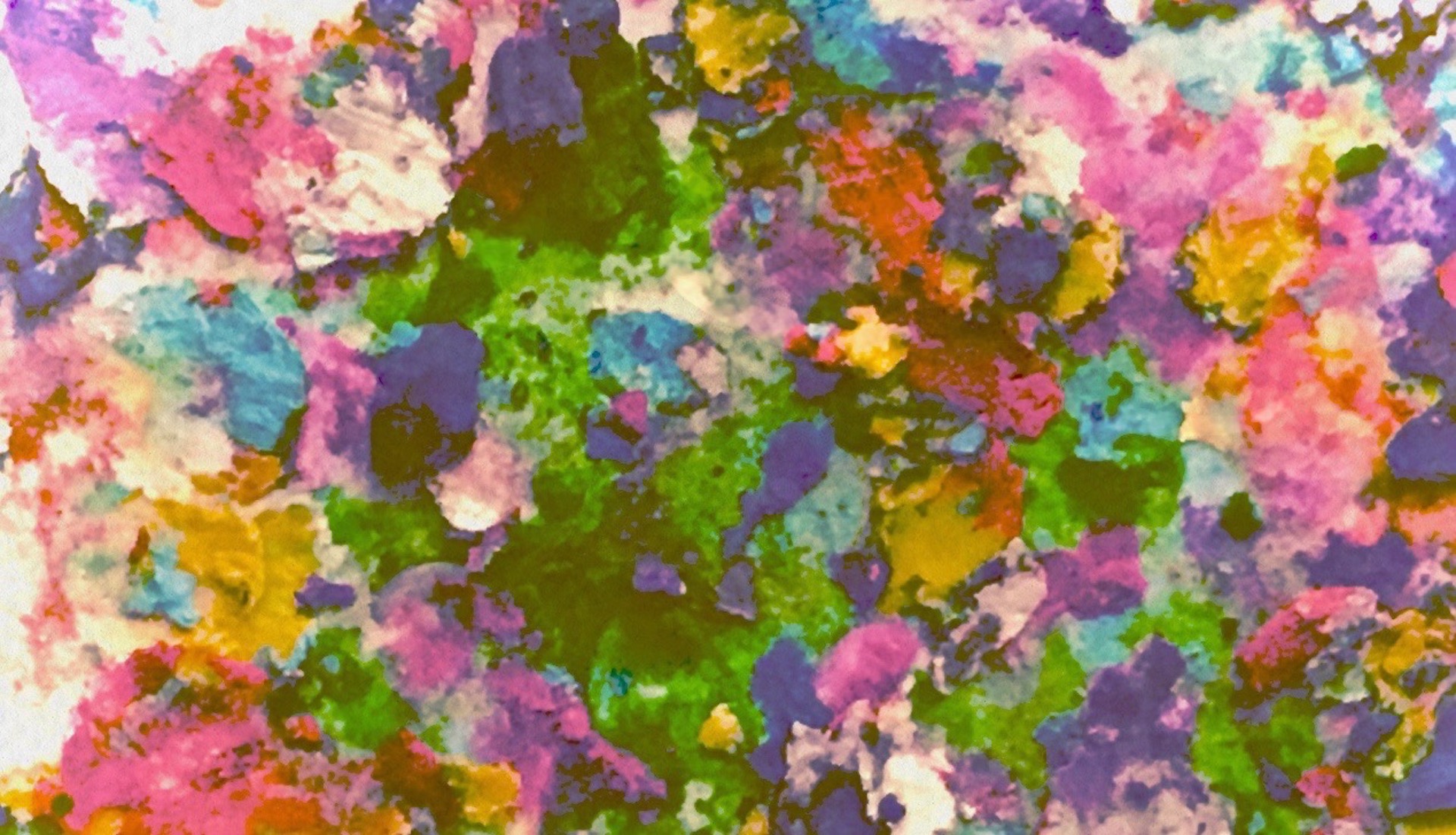 Dr. Feinstein is professor of Psychiatry at the University of Toronto and runs the neuropsychiatry program at Sunnybrook Health Sciences Centre. One area of his research focus relates to the study of journalists in conflict situations. Here he has published a series of seminal studies exploring the psychological effects of conflict on journalists covering the Balkans, Iraq, Mexico, Syria, Kenya, Iran, Afghanistan, the refugee crisis in Europe and the aftermath of the 9/11 attack on New York City. He currently consults to a number of news organizations including the Globe and Mail, CNN, the New York Times and Agence France Press. In 2012, he produced a documentary, “Under Fire” based on his research of journalists in war zones. It was shortlisted for an Academy Award and won a 2012 Peabody Award. His series Shooting War for the Globe and Mail Newspaper was shortlisted for a 2016 EPPY award

Capturing an emotion with empathy

In 1948, David Seymour—known as Chim—on assignment for Unicef, returned to a Europe ravaged by war. His task was to photograph children who had lived through the conflict. The devastation he encountered…
Dr. Anthony Feinstein April 10, 2021